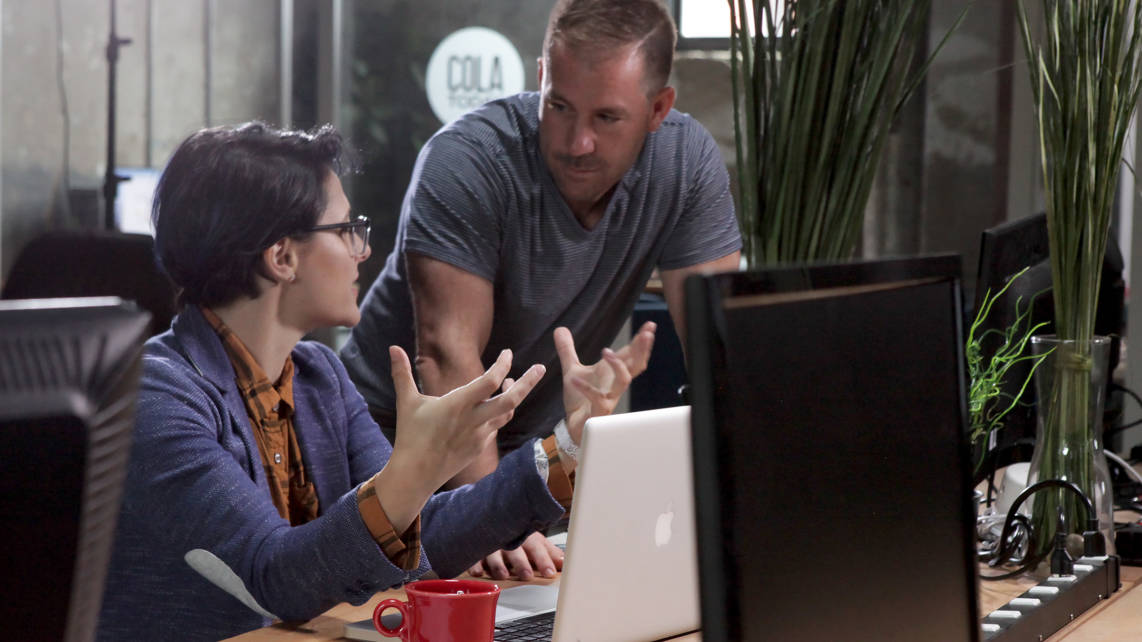 The Central SC Alliance is excited to join a collaborative partnership with the Richland County Economic Development Office (RCEDO) on an economic development action plan promoting the growth of knowledge-based industries. Led by RCEDO the action-plan team of partners also includes Lexington County, the City of Columbia, the University of South Carolina, Midlands Technical College and the S.C. Research Authority. With backing from the unified regional economic development community, the plan will play on the region’s inherent strengths in insurance technology and as a hotbed of millennial talent to actively expand high-tech and knowledge-based industries.

At its core, the Central SC Alliance has always believed that the success of our region lies in the collaborative power of our vast local economic development network. We are thrilled to have joined such a collective effort with our dedicated partners, and look forward to bettering our region’s knowledge-economy together.

Effort to focus on knowledge-based industries

COLUMBIA, S.C. - In preparation for an anticipated economic rebound once the effects of the COVID-19 health crisis subside, the Richland County Economic Development Office (RCEDO) has teamed with a group of regional partners to develop an economic development action plan for promoting the growth of knowledge-based industries within the region.

RCEDO is also collaborating on the plan’s marketing components with those partners, which include Lexington County, the City of Columbia, the University of South Carolina, Midlands Technical College, the S.C. Research Authority (SCRA) and the Central SC Alliance.

The initiative focuses on five knowledge-based industry segments: information technology/data analytics, financial services, aerospace, medical devices and the biosciences. It is designed to build on existing assets in the region and capitalize on the growing base of research, innovation and industry partnerships at the University of South Carolina.

“I am exceptionally proud that the entire economic development community in our region has united to ensure that we can more effectively compete to expand the number of knowledge-based jobs,” said Paul Livingston, chair of Richland County Council. “This initiative will have a substantial economic impact on the whole region.”

The plan also contains a robust marketing component, and RCEDO will collaborate with its regional alliances to implement key strategies. The development office will coordinate with partners to position and promote the Columbia region as a technology and innovation hub.

“South Carolina is among the most successful states in the nation in building its manufacturing base, but the state has not been as successful in generating jobs in knowledge-based industries,” said Garry Powers, who is overseeing the project for the County as a member of the Economic Development staff.

“The Columbia metro area has the highest concentration of software-related employment in the state, and bioscience-related companies are expanding rapidly in the region,” said Jeff Ruble, RCEDO director. “Therefore, once we adapt our economic development and workforce programs so that we have an improved capacity to support companies in these targeted industries, the Midlands region is well positioned to substantially increase employment, both within our existing firms and within the new firms that we will attract to the region.”

As part of this initiative, Deloitte Consulting has analyzed the region’s capacity to grow employment in the targeted industry segments. Using this information, the company developed a detailed action plan that mitigates competitive weaknesses and builds on the region’s strengths.

To assess the Midlands’ competitive position, Deloitte measured the region’s capacity to support industry expansion compared with more than two dozen other metro areas that are hotbeds of knowledge industry growth.

Further, the initiative identifies opportunities to improve the region’s competitive position in a variety of areas, including:

The SCRA is an active partner in the project because of its mandate to promote the growth of the state’s innovation economy by accelerating technology-enabled growth in research, academia, entrepreneurship and industry. Deloitte’s action plan includes provisions for growing existing small firms and attracting new, innovative small firms within the targeted industry segments. The plan will especially focus on firms capable of building university partnerships.

The project is expected to provide substantial economic development benefits statewide, and the region has established strong, project-related working relationships with several entities. These include the S.C. Department of Commerce, the State Board for Technical and Comprehensive Education, the S.C. Council on Competitiveness and SCBIO, a statewide, not-for-profit, public–private economic development organization that actively promotes, builds, supports, expands and convenes the state’s life sciences industry.