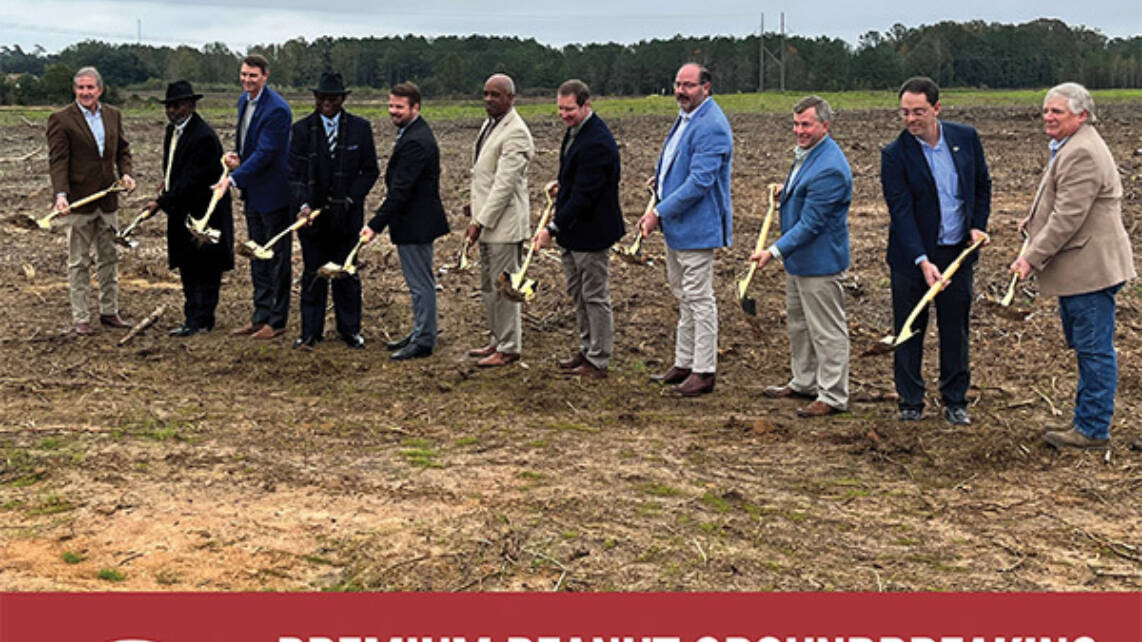 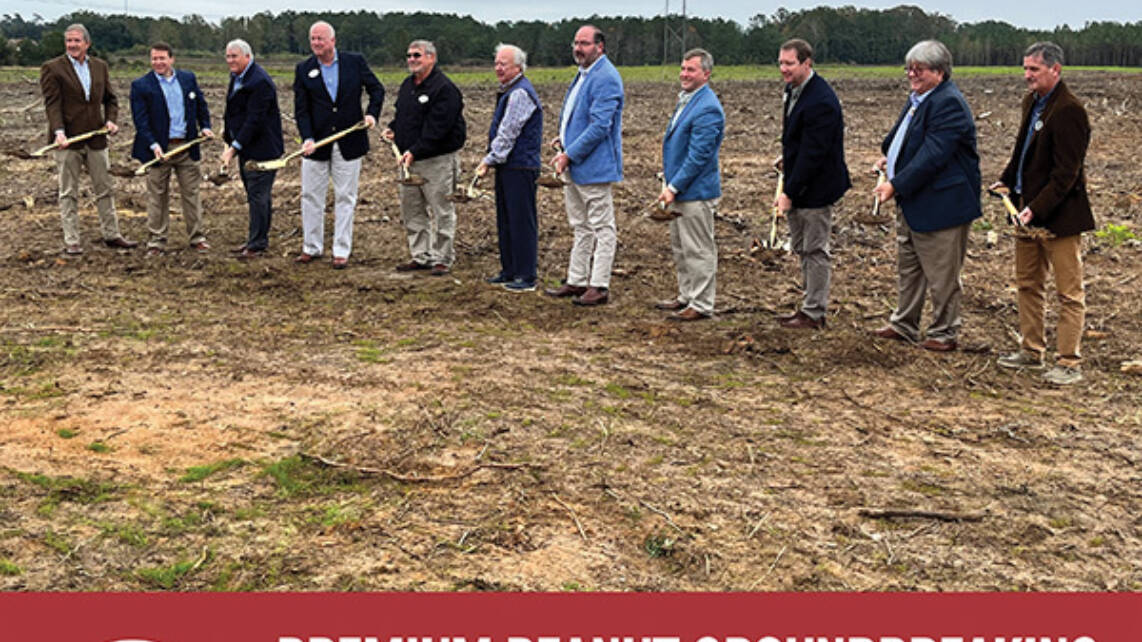 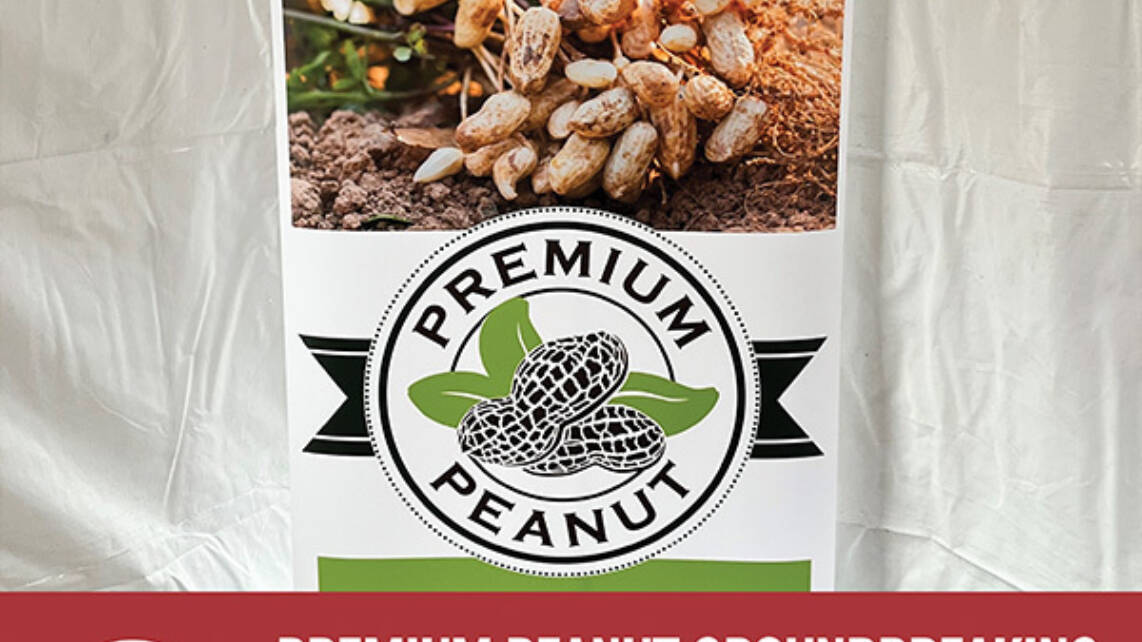 SANTEE, S.C. — South Carolina's first peanut shelling plant is being built in Orangeburg County. Over the past year, anticipation in the Santee community has been building leading up to Wednesday's groundbreaking.

For peanut farmers in the tri-county, this means having a resource close to home.

“We’re owned by peanut growers and there was not an opportunity if you’re a peanut grower to be part of and own part of a shelling plant in this state and that’s why we were excited to come to South Carolina," said Premium Peanut CEO Karl Zimmerman.

Georgia-based company Premium Peanut is investing $60 million into the development with plans to bring over 100 jobs to Orangeburg County.

“In the past they would sell them to companies like Golden Peanut or Birdsong or whoever and that was the end of it. You pay for your peanuts," said Palmetto Peanut co-owner Joe Haigler.

Mary Katherine Harrington owns a family farm called Harrington Farms in Bamberg that grows peanuts in the tri-county. She says a shelling plant will allow peanut growers to make more of a profit by staying local.

“Having this peanut facility here where we can grow the peanuts here and have a short distance from the buying point, it’ll be cutting down on a lot of costs and hopefully bring a lot of value back to the grower," said Harrington.

The final designs of the shelling plant are in place. Within a matter of days, the first phase of construction will begin at site located on Knowles Street in Santee.